One of the pains of working in a horizontal system is the number of integrations that must occur. Typically, this leads to bloated, fragile, and complex service configurations. There are ways to mitigate this pain (such as Service Discovery), but moving to a reactive architecture prevents this problem in a very different way. 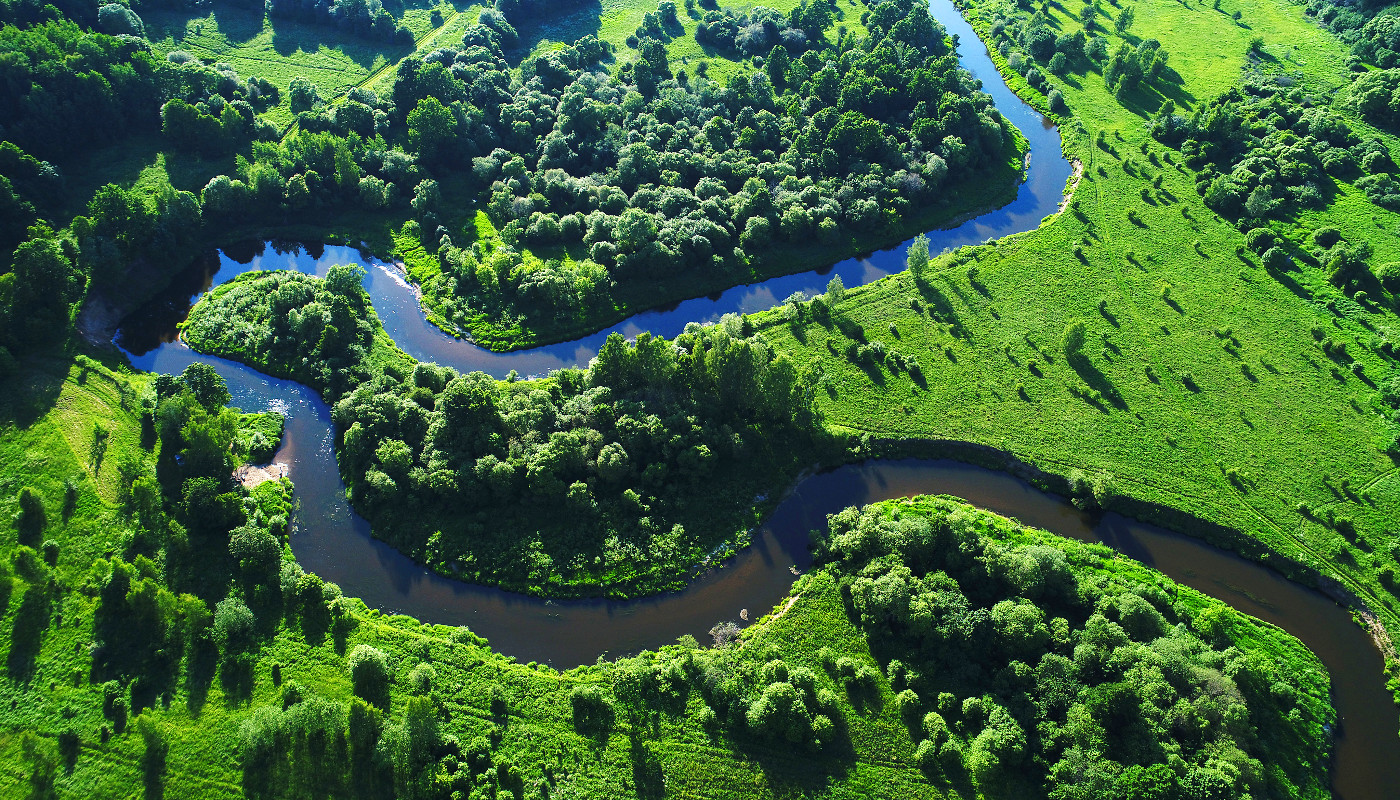 Services often accumulate more functionality and features. When this happens in a horizontal system, many of the new features require new integrations.

Suppose you have built a service that provides typical eCommerce Shopping Cart functionality. You’ve got a few basic cross-cutting integrations (Authentication, Log Aggregation, Health Reporting, etc), an integration with your database, and an integration with a Catalog Service.

Your minimal configuration has the following elements:

Before we go any further, let’s consider the number of ways this Service could experience serious operational difficulties. There are three major points of failure, any of which would prevent the Cart Service from functioning correctly.

Now, a new business feature request comes in. “Everytime a customer adds an item with a price of $500+, the Coupon Service should be notified.”

Every new feature that requires communication within the enterprise increases the fragility of the system, and most new communications require new integrations. This is the natural evolution of a non-reactive horizontal system.

In a reactive system, no messages are sent directly to any particular service. Instead, each object produces the messages related to its domain, and consumes messages from other business systems that it needs to fulfill its responsbilities. This means that conventionally, the message bus is secured, and all other features are integrated reactively.

Again, for example, suppose you have built a service that provides typical eCommerce Shopping Cart functionality. You’ve got cross-cutting integrations (Log Aggregation, Health Reporting, etc), an integration with your database, and your service consumes Catalog Messages.

Your minimal configuration has the following elements:

This integration now only has two points of failure.

Now, a new business feature request comes in. “Everytime a customer adds an item with a price of $500+, the Coupon Service should be notified.”

Adding this new feature is trivial. Produce one new message in the existing domain, and allow consumers to subcribe to it, and apply their own logic in their own service, where it belongs. The system has no new points of fragility.

When a non-reactive system grows, new integrations are needed, new configuration is needed, new dependencies are added, new logic is incorporated, and new points of fragility are introduced.

When a reactive system component grows, no new integrations are needed, no additional configuration is required, no new dependencies are added, and no new points of fragility are introduced.

A reactive system depending upon only one single core integration makes the system easier to operate, easier to maintain, and easier to change. This reason alone is enough to make it the very best choice for horizontal systems.