You Must Not Admit a Single Null! 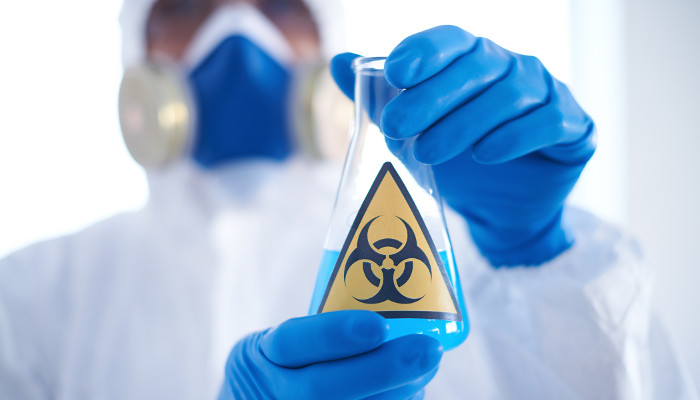 Most programmers generally know about the problems with null. But many still think, “I can be generally against null, and still make some exceptions here and there.”

For nulls, this thinking is entirely wrong!

With many of the principles of SOLID, Clean Code, and Elegant Objects, the benefits can be gained even if only a portion of the codebase uses it. If some methods are readable, and others aren’t, the codebase won’t naturally become more unreadable. If some classes are designed to handle only one use case, and some classes are giant classes of death, the codebase won’t necessarily trend towards large uncohesive classes. However, with null, it is a cancer that spreads to surrounding areas and starts to infect the whole codebase.

The reason is trust. Once trust is gone, the codebase begins to take another shape entirely.

Objects should Trust other Objects

Once the codebase starts accepting nulls, then as the team writes new classes and Objects, they no longer trust that they will receive valid, fully-formed Objects. This ruins developer trust in the codebase, and leads to defensive programming styles, which are wasteful and verbose. Then you will find null checks and null-coalescing operators start to appear in every constructor. The developers don’t trust the other developers, and so the Objects stop trusting other Objects.

The second problem is what allowing nulls into the code communicates. It starts with passing just a single optional parameter using null. Developers will think this is the correct pattern to emulate. Then you will find many classes in your codebase with ctors like this:

I haven’t found similar statistics for C# applications, but in Java land, the most frequent cause of Application crashes is still NullPointerExceptions.

How To Supply Defaults Without Null

Recently, I received a PR with a test that looked like this:

This is a fairly clean test. However, the Shipment is being constructed with 2 nulls. That immediately raises a big red flag!

There are a few test design problems here:

As expected, the ctor for the Object looked like this:

Providing defaults is fine, but it’s better to provide a clear contract that defines what is required and what is optional. Using secondary ctors is a perfect way to express an Object’s requirements:

This is the correct way to provide sensible defaults to an Object.

Teach your Objects not to accept a single null value!

Let your Objects trust their collaborators, rather than forcing them to be paranoid about every argument.